Pandemic did not affect filmmaking in the DR; according to Mr. Vicini, it generated US$200 million in one year. 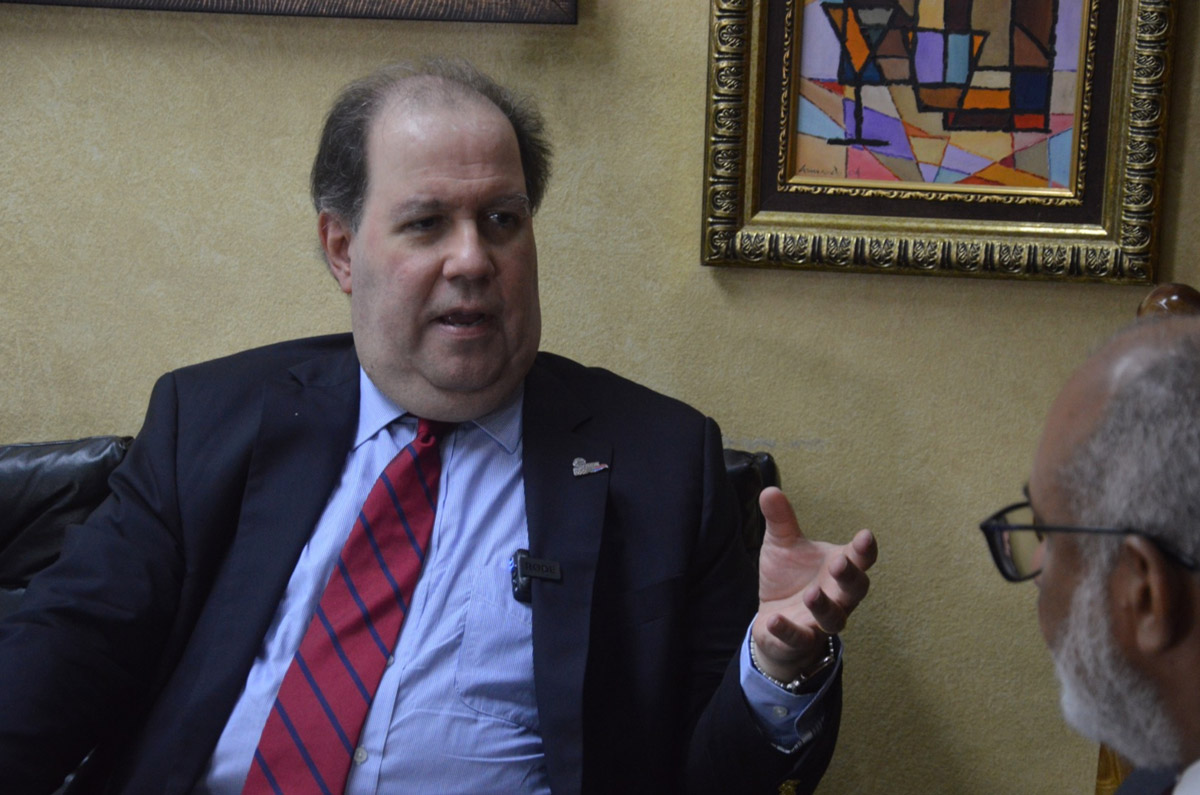 EL NUEVO DIARIO, SANTO DOMINGO – Businessman Felipe Vicini informed this newspaper that the pandemic has not put film production in the Dominican Republic at a standstill, but rather, on the contrary, when it seemed that the studios were about to face closure due to Covid-19, the traditional cue of “lights, camera, action” returned and moviemaking began to flourish once again.

Vicini noted that, during the early months of the pandemic in the country last year, Lantica Media’s studios (Pinewood Dominican Republic) were about to close their studios and in just two weeks they were receiving numerous film-making agreements from abroad.

“In April of last year, we at Lantica, at the Pinewood studio, said we were done, close the door, don’t open it anymore. And suddenly, about two weeks later, calls started coming in from Los Angeles (United States), because all the films that were scheduled to be released in a year, including the series, were running out of material and had to go into production quickly”, he said during a visit to the general director of El Nuevo Diario, Persio Maldonado Sanchez.

Since the major studios in the U.S. and London were closed, the moviemakers decided to move to the Dominican Republic to shoot several productions, he said.

We were already fully booked for the month of June, as well as for this year and part of next year,” said Vicini, who was accompanied by businessman Roberto Bonetti.

He stated that film production has generated foreign investment in the Dominican Republic in the amount of 200 million dollars as direct expenses, from July 2020 to the same month of this year.

“This means that the filmmakers have come here and have spent 200 million dollars directly in the country”, he emphasized with a visible expression of satisfaction.

Felipe Vicini also said that the reactivation of Dominican tourism is closely linked to the arrival of film productions in the country, because it generates hotel occupancy.

“In Samaná, where three or four films have been shot since August of last year to date, hotel owners tell me: thanks to you, who have kept filming going…”. They reported having a hotel occupancy of 131,000 rooms,” he said.

State-of-the-art soundstages, production support services and access to a wealth of tropical locations make it a world-class destination for filmmakers.

Tweets by @FelipeVicini
PrevPreviousAbinader recognizes Felipe Vicini’s contribution to sports
NextFelipe Vicini he sees good future prospects for the DR; “we are beginning to see the light at the end of the tunnel.”Next
Scroll to Top