“I’m very happy with those medals. This is good, because it sets the bar higher.” 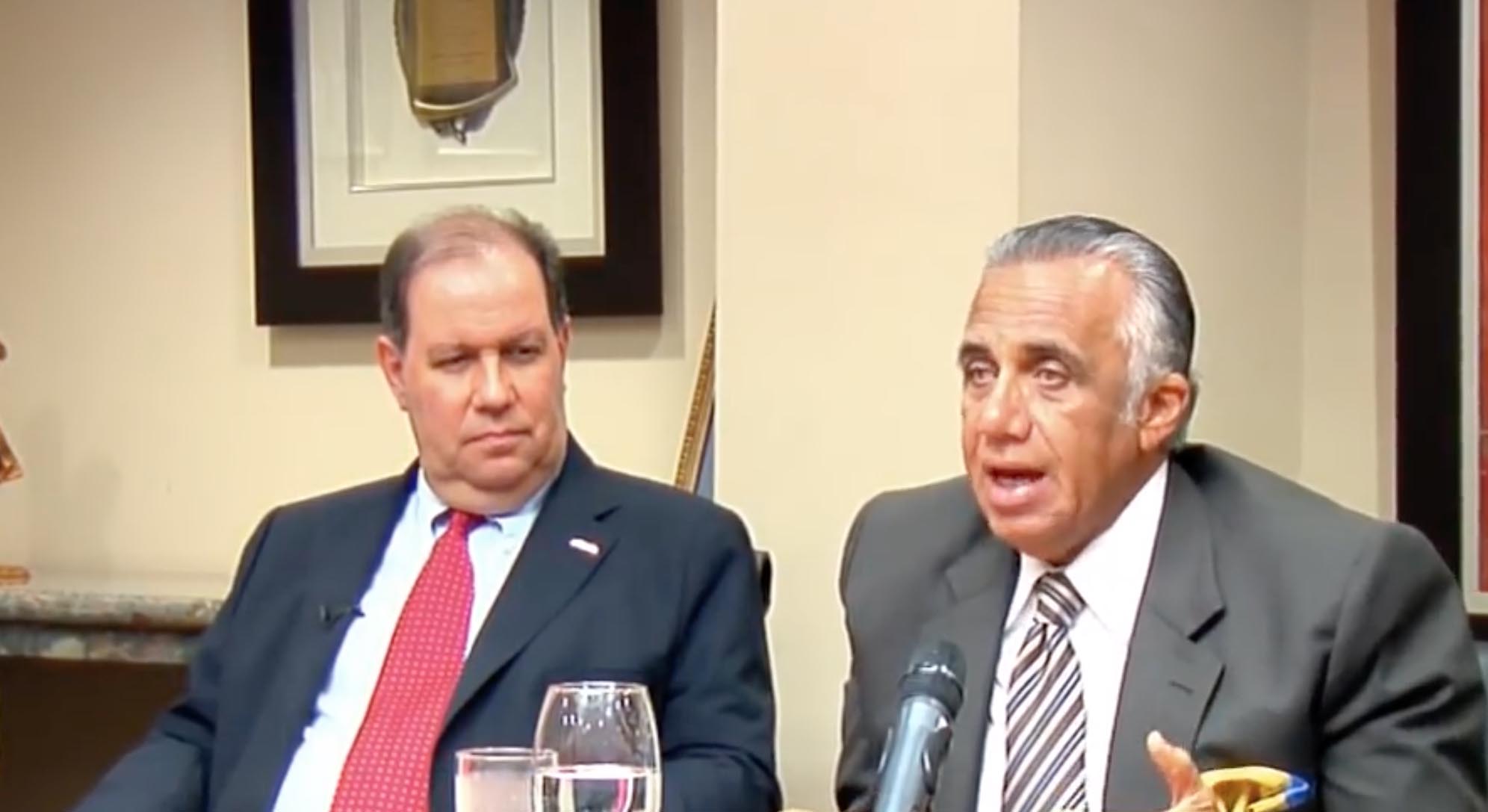 SANTO DOMINGO.- There is one word that not even athletes, trainers, technicians, federation members or sports authorities would dare leave out in the equation that helped the Dominican Republic increase its medal-harvest by 39% in the XXIII Central American and Caribbean Games of Barranquilla with respects to Veracruz 2014; that word is CRESO.

10 years after emerging with the aim to “produce model youth leaders, and what better way than through sports?” the program Creando Sueños Olimpicos (CRESO) sponsored the entire preparation process for all sports disciplines that rendered 93 out of 107 medals won by the country on Colombian soil (87%) and 23 of the 25 gold medals came from program athletes.

It was 2008, and the Dominican Republic made 47th place among 204 competing countries at the Peking Olympic Games, thanks to the gold won by boxer Félix Díaz and the silver by Taekwondo champion Gabriel Mercedes, when impresario Felipe Vicini read an article on The London Times, which placed Quisqueya as the grand winner, an analysis measured in correlation to the GDP numbers of that year.

Vicini met with Luisin Mejía, chairman of the Dominican Olympic Committee (COD), and they began targeting key areas, defining profiles, target goals, and making financial contributions to better aid in the athletes’ training, it took some years to make this public. Today, a cluster of 10 companies form this stakeholder portfolio, featuring a total contribution of USD$11,850,000.

“The idea was for them (the athletes) to become known in these international settings, so that when Olympic Game season took place, they would be ready. For the sports federation to not worry”, Vicini said during his meeting with Diario Libre. “We also worry about what (will) happen with those athletes after their athletic lifespan comes to an end. The aim is for them to transition into the labor market, by way of a good education, to a post-athletic professional life”.

“You cannot sit at a table with a businessman and say “Oh, I like so and so”; you need to say why and show them numbers, because in sports, it’s the numbers that resemble those financial figures; in sports, 2+2 does not equal 6, as is the case within their companies”, but this is more shocking because Felipe Vicini is very low-profile when it comes to publicity. CRESO became public after its fourth year. I could not believe what I was seeing”, Mejía said.

“A company that is investing in us and tells us that what they need is for the athletes to study. The sole requirement is getting an education. Scholarships in schools and universities. Students obtaining scholarships abroad. This is a contribution which surpasses every medal. It is a driving force, an incentive, and the idea and formula have replicated, and money is given based on results”, so said the COD chairman and the only Dominican member of the International Olympic Committee. “We always said we are not here to replace the State, but to complement and support”, so said Manuel Luna, CRESO Executive Director.

There are 92 athletes among the 15 disciplines that are part of CRESO, where they choose to study is essential to the cause, and there are no “sacred cows”, as showed by the disciplines that have been expelled from the program. Matter of fact, of the RD$69M we have allocated for budget purposes, this year there are RD$50M which are for sports, and RD$15M for educational expenses. This list features Victor Estrella, Luguelin Santos, Audrys Nin, Yamilet Peña, Luisito Pie and Ivonne Losos.

“If I could go out and jump, I would jump 7ft high. That is how thrilled I feel. I am very happy with all these medals, for the efforts made also by those that did not champion. We had several occasions where we came close but didn’t win”, Vicini said with regards to the Barranquilla results.

“This is good because it sets the bar higher” We need to aspire to higher standards, because this will lead to greater investments. Now in August-September, we are kicking-off with a technical review analysis of all upcoming goals. We only support Olympic disciplines’, the businessman said.

Already, training for the Lima Pan-American 2019 Games has begun; these games are the milestone prior to Tokyo 2020.