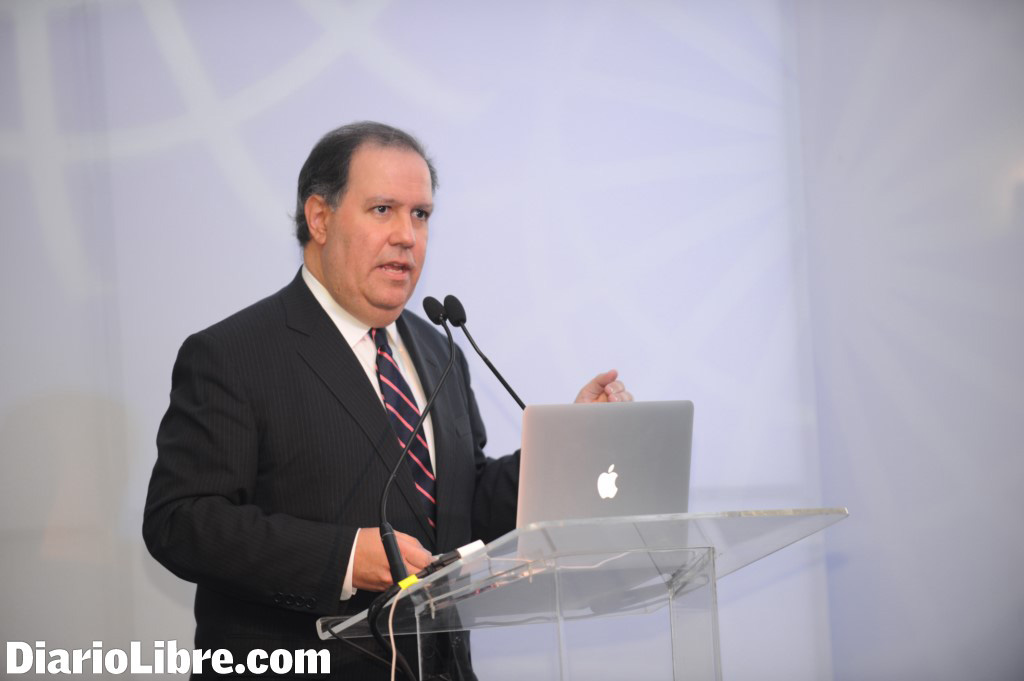 Santo Domingo. With good expectations, the first Foreign Investment Forum “Invest in DR 2014” began, and it is said the event will feature the attendance of 250 foreign investments, and through which the Ambev Vice-president for Central America and the Caribbean, Jean Jereissati, announced he will propose at the next board of directors meeting for said company, the approval of a new USD$100million investment to be made in the country. During the activity, headed by President Danilo Medina, the Central Bank Governor Hector Valdez Albizu highlighted the strengths of the Dominican economy, which will grow between 5.5% and 6% in 2014.

Also, the official pointed out that in the last 10 years, direct foreign investment (FDI) increased by 245.5% in that ten-year term in the D.R., from USD$7,684 million to USD$26,549million by late 2013, an increase of USD$18,865million, representing an annual average influx of around USD$2 billion. Upon speaking in the International Forum “Invest in DR”, which was coordinated by the CEI-RD, Valdez Albizu highlighted the country’s great potential and multiple comparative advantages to continue being an attractive destination for foreign capital, assuming a greater leadership position within the region.

The event, which began yesterday, was greatly supported by the main businesspeople and country officials, the Central Bank Governor, pointed out the strategic geographic location of the DR among its advantages, the validity of a regulatory framework regarding foreign investment, the existence of infrastructural, port and aerial access ways, the latter formed by 8 international airports, a world-class telecommunications network, as well as implementation of international trade agreements such as the DR-CAFTA, and the European Unioin-EPA Agreement.

“I encourage all investors here today to join us as partners in developing the nation’s strong points. We have political and financial stability, framed within a legal framework where free enterprise prevails, legal safety, clear and stable regulations as well as longstanding democratic regime. We enjoy social peace and we rely on our main asset: our people”, Valdez Albizu said.

“The CND strategy in the local market is to take advantage in the nation’s growth to develop the beer market and to incur in new beverage categories, transforming us into a complete beverage company”, so expressed the Ambev executive. He manifested that asides the economic growth, the strategic geographic position occupied by the DR which represents a significant competitive advantage, that have allowed this company to issue centralized management from here to their plants in Dominica, St. Vincent, Guatemala and Cuba, and expanding their exports platform, set at a growth goal of 25%.

Speakers: The main forum speakers, asides the Central Bank Governor, and the CEI-RD director, were Felipe Vicini, VICINI’s Managing Partner, and José Luis Corripio, chairman of Grupo Corripio. Also during the event that gathered investors from 40 countries, the Central Bank governor assured that as stated by JP Morgan analysts, the Dominican economy is “moving full speed ahead”, and in these last 33 years, has grown at an average rate of 4.7%.