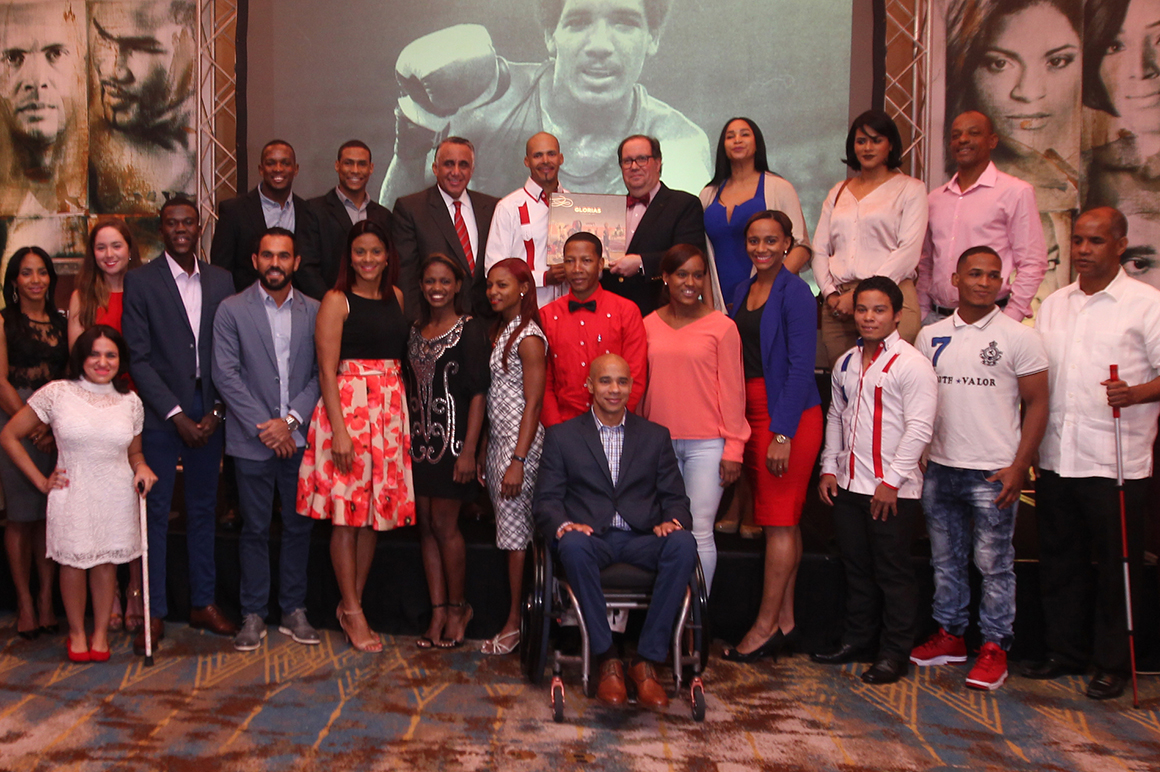 With its traditional corporate book and agenda, this year’s edition renders tribute to the 70-year history of the Dominican Olympic Movement and its various great achievements, by the Olympic and Paralympic Athletes. 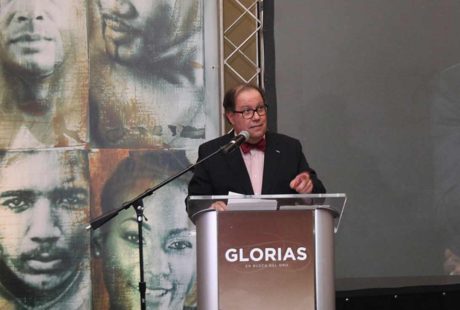 INICIA, the asset management firm, launched its 2017 publication: GLORIES-Going for the Gold, a recount which narrates the 70-year history of the Dominican Olympic movement.

The presentation was made by Felipe Vicini, managing partner of the firm, who also showed the 2017 agenda joining the book, and which forms part of the publication for its 10th year in a row, dedicated this year to the anonymous heroes of the Dominican Paralympic Committee, emphasizing on Robert Jiménez, the only Dominican Paralympic medalist, that won for Track & Field in Atlanta ’96.

“All these GLORIES, our Olympic athletes, pride us and drive us to continue investing in sports and education as the key tools to promote the development of our nation’s leaders”, Vicini said during the launch, which featured the attendance of several of the Dominican athletes from the Olympic and Pan-American Games, as well as federation members and representatives from the CRESO sponsor companies, of which INICIA is founding partner. 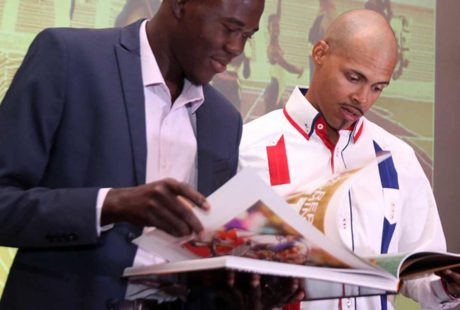 On his end, Luisín Mejía Oviedo, chairman of the Dominican Olympic Committee, said that with this launch, a year of successes
comes to an end, celebrating the 70th anniversary of the Dominican Olympic movement. “One of the greatest satisfactions this celebration gave, was the medal won by Luisito Pie in the Rio Olympic Games, which adds to 7 summer Olympic medals, adding to that another 5 medals from the Youth Olympics, and 1 Paralympic medal, which grants us a preferential position within the region, in these 70years since the movement began in our Fatherland”, Mejía said. 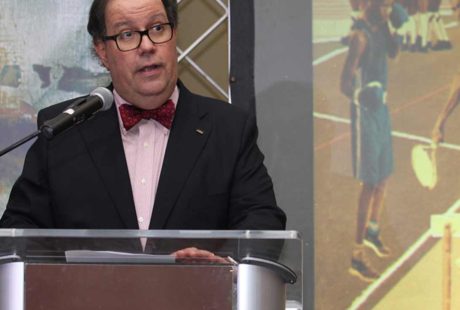 The book “GLORIES: Going for the Gold” and the Agenda “The Inclusion Games”, were produced by Ricardo Piantini Hazoury, featuring texts by Dionisio Soldevila and Nathaniel Pérez, fact checking by José Chez Checo and design by Sahira Fontana. Also with the book, 7 videos featuring the Olympic medalists and the DOC, produced by Tatiana Fernández, all of them available on the book’s website: www.gloriasrd.com

The publication, a non-profit edition and featuring limited distribution is also available in PDF format on the book’s website.

CRESO is a non profit entity that invest in developing hi-performance Olympic Athletes while also promoting investment in their academic training in order to enable them to perform at any professional field once their sports career has ended. Through its investment in sports CRESO seeks to foster leadership development of model citizens. 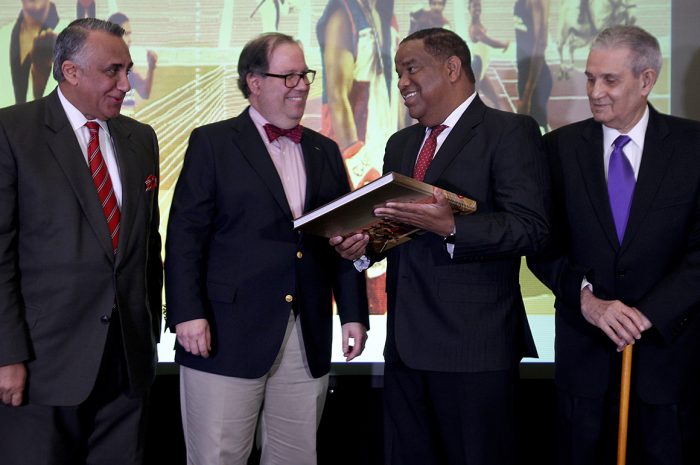