Felipe Vicini: we must lobby for baseball in Los Angeles 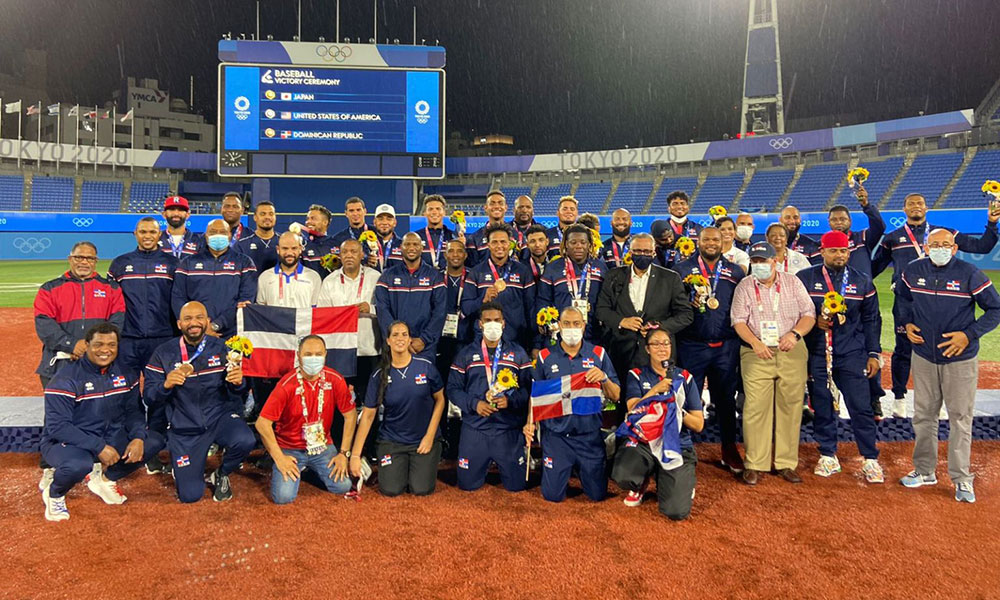 The CRESO chairman stated that he created Probéisbol after being inconvenienced by international leaders.

The Probéisbol program helped the country qualify and win medals in the Tokyo 2020 Olympic Games and now that national sports are out of Paris 2024, it is time to take the necessary steps to include baseball in Los Angeles 2028.

For Felipe Vicini, this achievement is vital for the continuation of the program. The businessman appeared at the weekly interview of El Caribe-CDN.

“I think we should first try to lobby for baseball to be included in Los Angeles. There is intense lobbying in the Olympic sector to try to include it.” That work would be the responsibility of the Dominican Baseball Federation and the organization that governs this discipline at a global level, the World Baseball Softball Confederation.

With Dominican baseball ranked 16th in the world and nearly 30 years without qualifying for the Olympic Games, Vicini had no answer to the arguments of a friend and international sports leader.

When was the last time you (DR) were in an Olympic Game? It was the ‘loaded’ question posed in 2016. The chairman of the Creando Sueños Olímpicos program reacted with the planning of a tenacious work that not only led to the DR qualifying to Tokyo 2020, but also included the winning of a bronze medal at the Olympic Games.

“I’m going to send you the best possible team to the Olympics, we’re going to qualify.” That was my answer.

This is how the idea of Probéisbol began, the program that made it possible for the country to take the steps that led to the reactivation of the children and youth teams and a better organization in the creation of the U-23 and senior teams.

“I always complained to my friends at the IOC (International Olympic Committee) about the absence of baseball from the Olympic Games and I told them: you guys are complicated, it is a major sport in American and Asian countries,” he said.

Baseball has been in the Olympics in Los Angeles 84 (exhibition), Barcelona 92, Atlanta 96, Sydney 2000, Athens 2004, Beijing 2008 and Tokyo 2020. The Dominican Republic only participated in the exhibition in Los Angeles and Barcelona, prior to the achievement in Tokyo.

He recalled that the first intention behind the creation of Probéisbol was to have a presence in Tokyo. “That was Probéisbol’s mandate: to qualify for the games. The medal was a possibility, but it was a possibility (also) that we would come back from the games empty-handed.”

Vicini believes that maintaining the ranking is important for Dominican baseball. Currently, the country is ranked sixth in the world rankings. “That is the first action that Probéisbol can take with the federation so that it lobbies heavily with the Organizing Committee (of Los Angeles 2028). Then, reevaluate the situation and eventually make a plan to maintain the ranking,” he stressed. 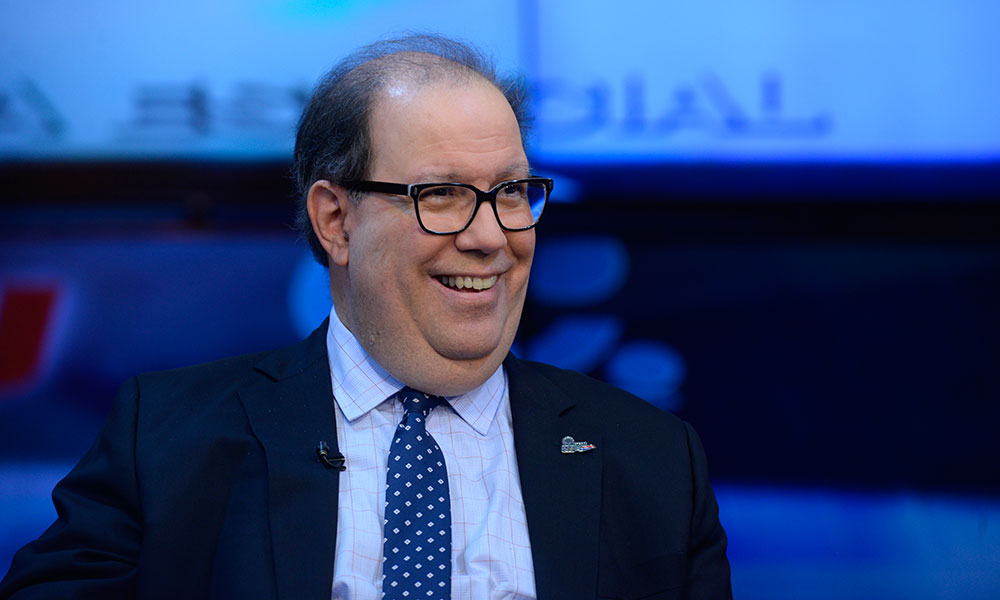 To stay in the race for a spot in the Tokyo Olympics, the country had to participate in the 2019 WBSC Premier 12 championship, and only the 12 top-ranked nations were invited. So, a lot of hard work was done to ensure that the national teams of all categories would attend and be competitive in their international events. Until then, the country was repeatedly failing to participate in events at the children’s level.

The teams that contributed significantly to reach the World No. 12 ahead of the Premier 12 2019 include the co-champion team of the U-14 Pan American Championship, which qualified for the U-15 World Cup held in Panama in 2018. The team performances, which reached the finals along with the United States (cancelled due to weather issues) in the continental event, as its sixth place in the World Cup were important in the process.

These teams included players who had participated in the Scotiabank Little League Classic, including today’s professionals Manuel Beltré, Óscar Audé and Armando Cruz, among others.

Felipe Vicini stated that maintaining the ranking is important for Dominican baseball.

Tweets by @FelipeVicini
PrevPrevious“All sectors in the country have to work together.”
NextFelipe Vicini is presented with an award in the Sports Hall of FameNext
Scroll to Top