Felipe Vicini he sees good future prospects for the DR; “we are beginning to see the light at the end of the tunnel.” 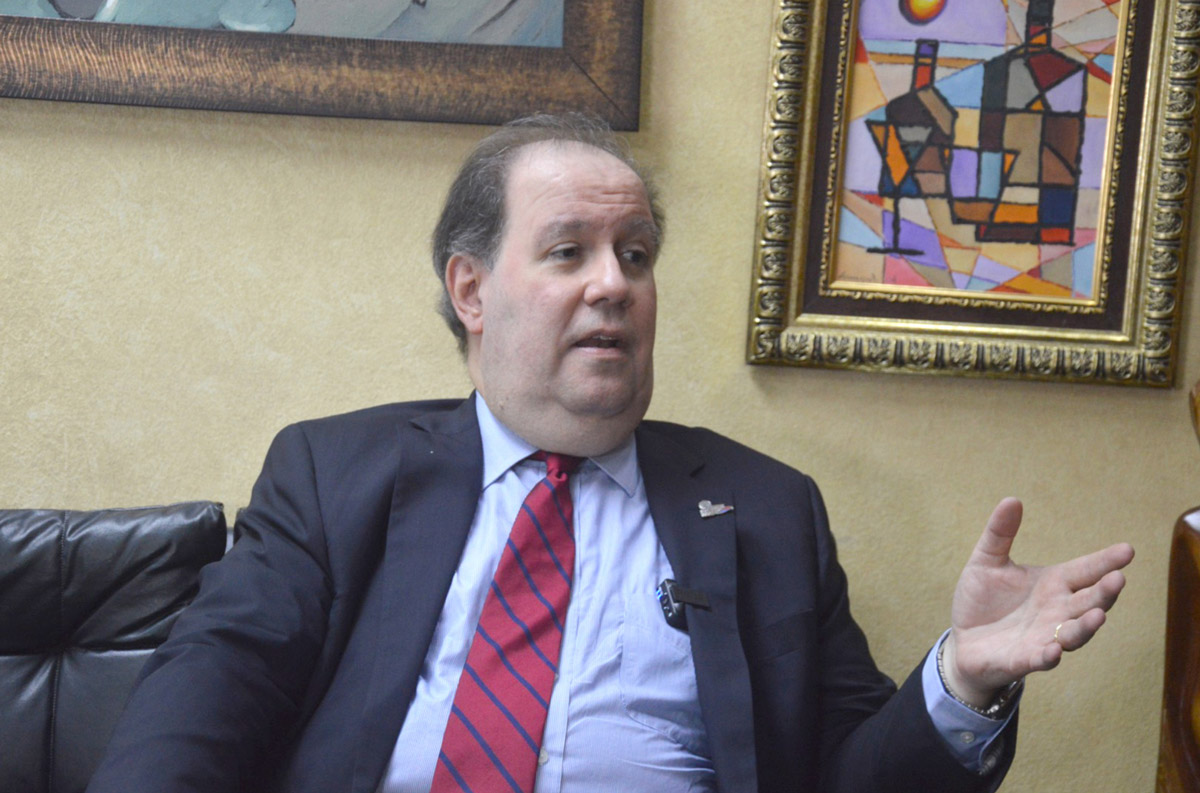 Businessman suggests that dialogue to discuss reforms should be inclusive and that no one should be excluded.

EL NUEVO DIARIO, SANTO DOMINGO – Felipe Vicini, managing partner of INICIA, a private asset management firm, stated that after almost a year and six months of pandemic, the Dominican Republic is beginning to see the light at the end of the tunnel and, in his opinion, the Dominican economy is starting to activate.

He believes that the country has very good prospects for the future, but admitted that there are important challenges to overcome and that the private sector can help to overcome the icebergs that stand in the way.

The businessman acknowledged that reaching normality will not be instantaneous, but rather will entail a process that will take time.

He stated that the world, including the Dominican Republic, is undergoing abnormal times, not normal times, “because of the events that have taken place.”

“So we have to be patient, and we must move forward, with a focus on where we have to go,” said the successful businessman during an interview with Persio Maldonado, CEO of El Nuevo Diario Newspaper.

During his visit to this newspaper, Vicini was accompanied by another businessman, Roberto Bonetti, of the SID business group, who also shared his views on the general situation of the Dominican Republic. 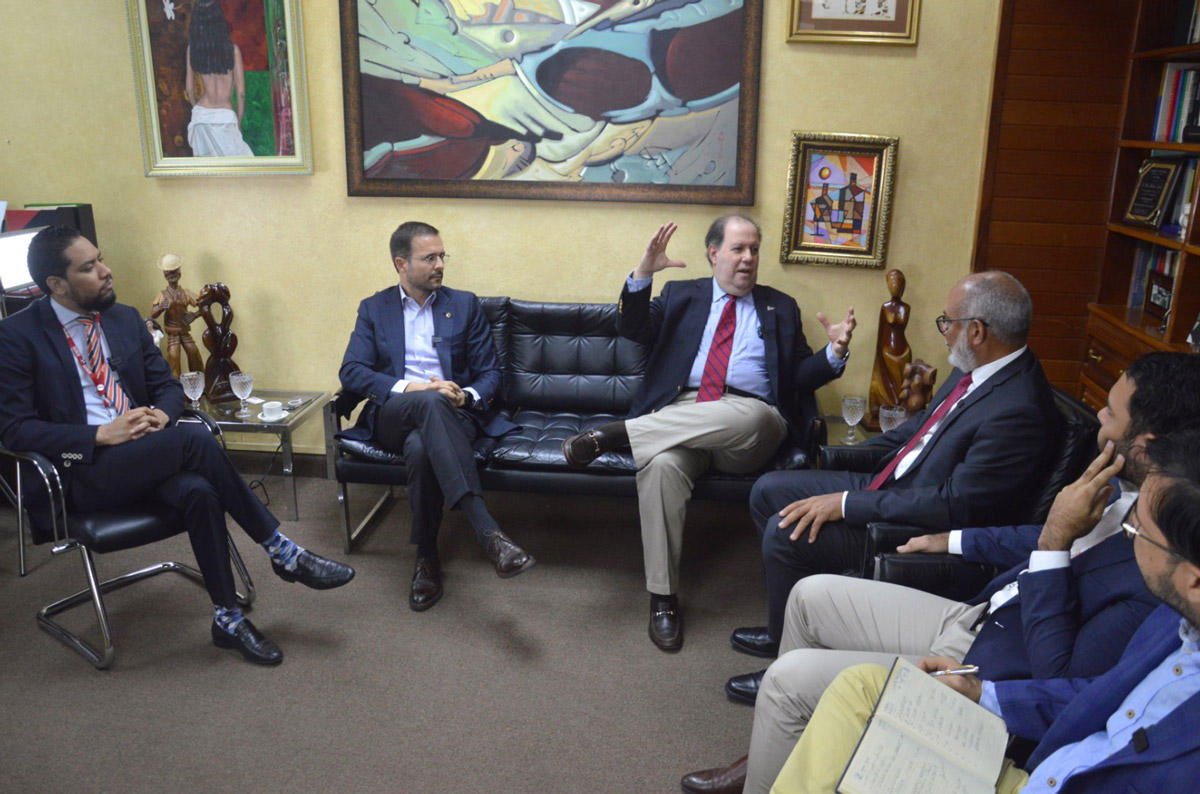 About dialogue and reforms

Vinici stated that the dialogue that is taking place in the country at the request of the government to address a series of reforms on various issues of national interest must be inclusive, so that no sector of Dominican society feels marginalized or excluded.

He also pointed out that it would be complicated if certain sectors feel that the issues to be discussed are being imposed on them in the dialogue, “So, in the end, everyone has to be there, and I believe that this is the spirit of what we want to do now”, said the businessman, who also chairs the Creando Sueños Olímpicos (CRESO) program. 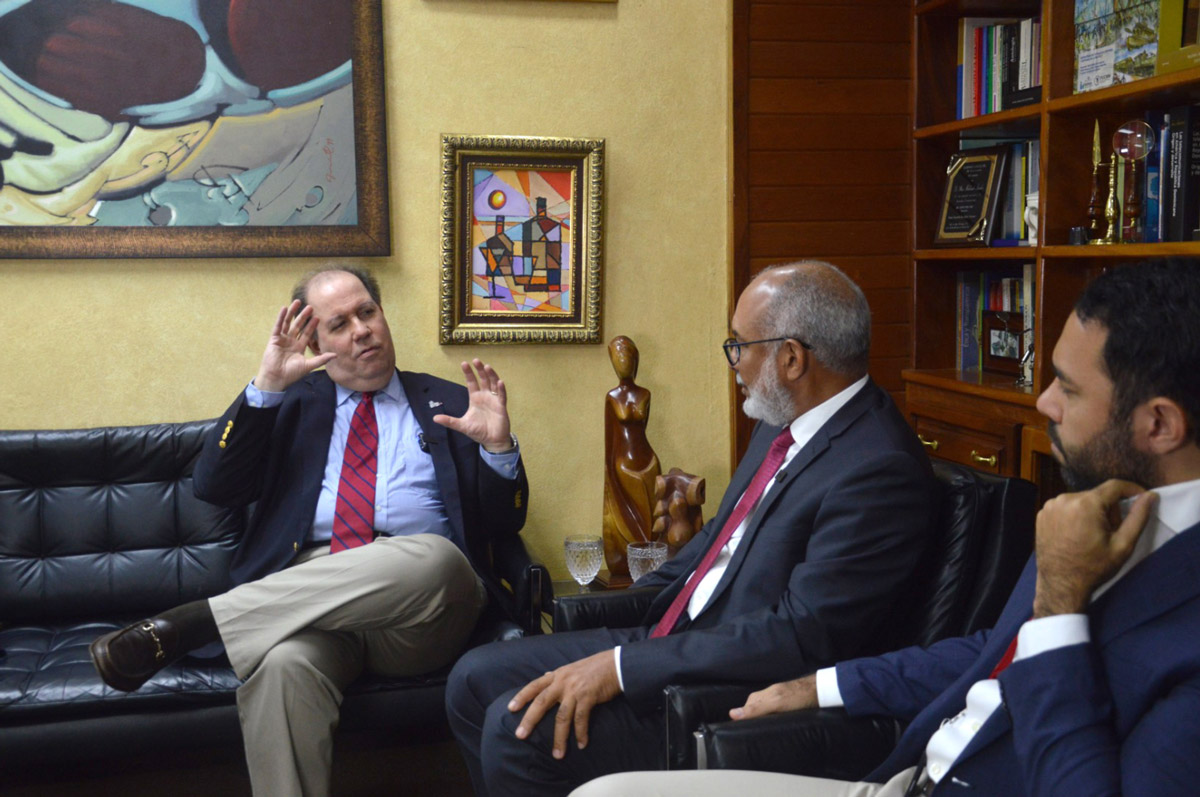 How is the zero-bureaucracy initiative going?

In the opinion of Felipe Vicini, the government of President Luis Abinader is taking the necessary steps to achieve the “zero bureaucracy” goal he has set for himself, which was an election campaign promise. “It is a project of the president, because he has said so,” he added.

He pointed out that this administration is making every effort to remove bureaucracy from the state, and he believes that it has begun to be reduced in some places.

He stated that there is always room for improvement. “We are not going to accomplish it 100 percent, but I think we are moving in the right direction,” he said. 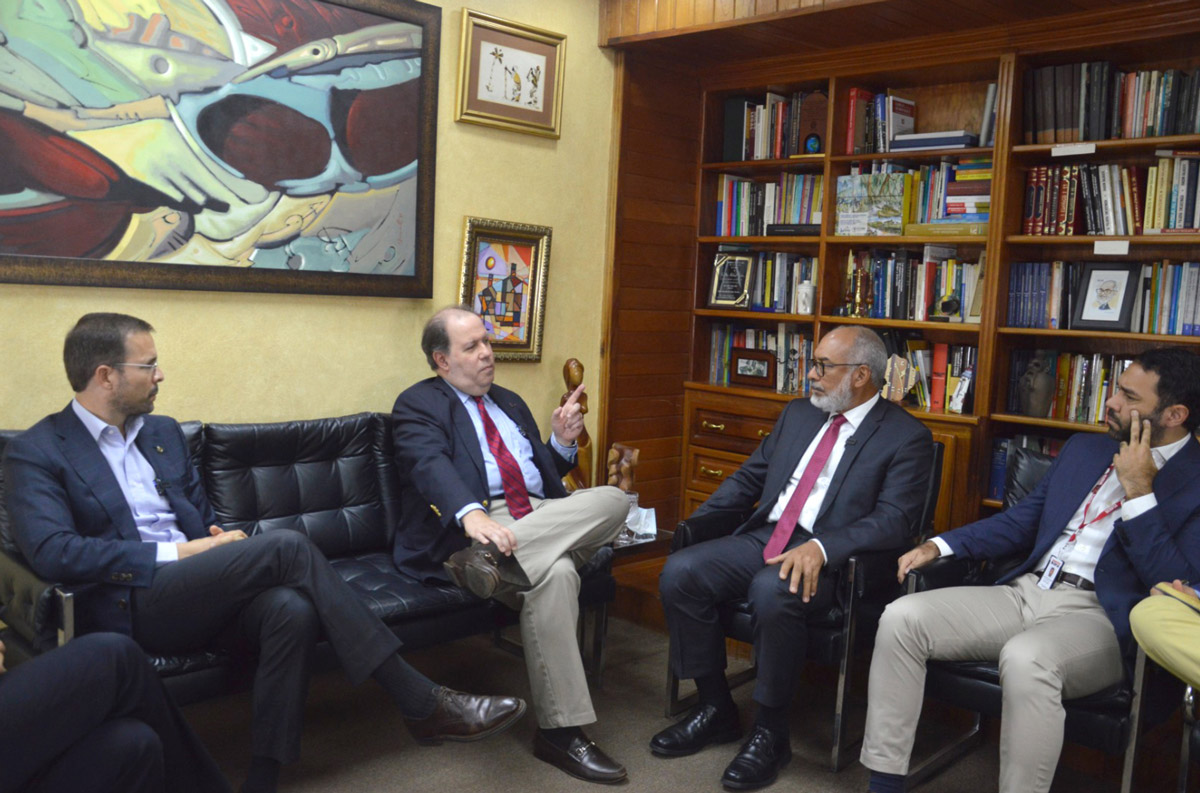 Tweets by @FelipeVicini
PrevPreviousPandemic did not affect filmmaking in the DR; according to Mr. Vicini, it generated US$200 million in one year.
Next“All sectors in the country have to work together.”Next
Scroll to Top