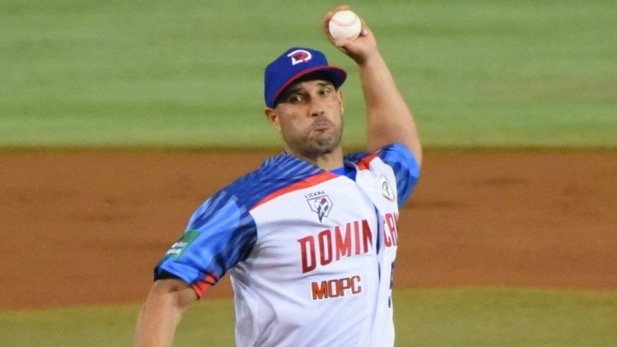 The DR Baseball Preselection Team received an assignment to carry out during their participation in the Baseball Championship of the Lima 2019 Pan-American Games (July26th-August 11).

“We’re going to show those countries that we are a baseball nation”, so said Felipe Vicini, CRESO Chairman, during his pep talk while with the team.

Vicini was joined by the Chairman of the Dominican Olympic Committee, Luisín Mejía; the General Manager of the team, José Gómez; the Technical Director of the DR Sports Ministry, led by Minister Danilo Díaz, Tony Mesa, and the Chairman of the Dominican Baseball Federation, Juan Núñez, in a ceremony hosted at the Quisqueya Stadium. “I know you’ll win and bring that medal home”, Vicini said. “Never before have we set our sights on baseball”, Mejía stated. Gómez said the selection will be made official on July 20th, and the team will travel to Lima on the 26th. The issue concerning the safety of the Dominican delegation was also put on agenda, and responsibility was assigned to Colonel Julio César Hernández Olivero (ERD).

In that tenor, Gómez informed that Carlos Pimentel, Deibinson Romero and Willy García will be joining the team soon.

CRESO is a non-profit organization that consists of the Dominican business community that invests in the development of a high-performance olympic athletic platform, accompanied by academic training of the athletes. VICINI, together with the Dominican Olympic Committee, is responsible for creating CRESO and achieving the involvement of 9 other leading companies that also invest in this program.