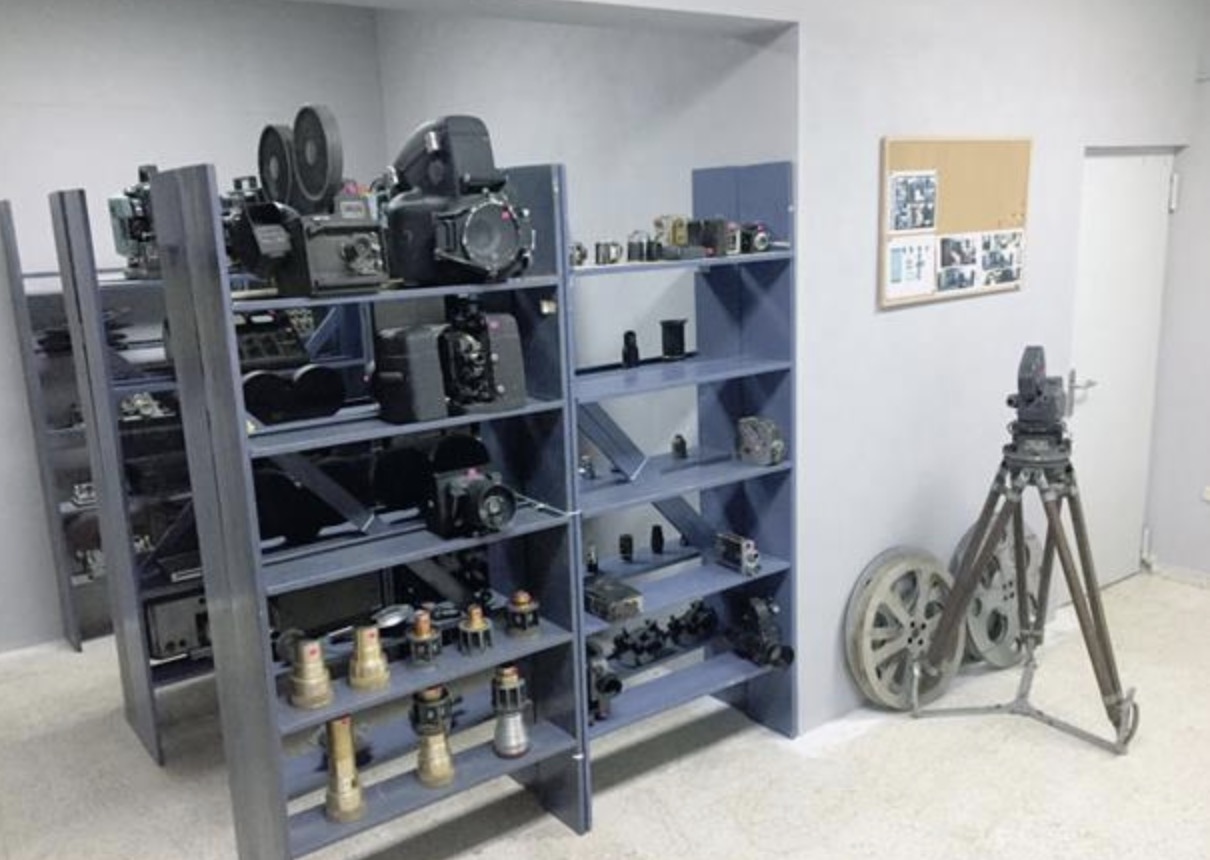 Businessman Felipe Vicini, managing partner of the INICIA Group, considered that the Dominican Republic is consolidating itself as a viable destination in the film industry, by leveraging the pandemic situation, where US$248 million were invested last year in local productions, and advocated for a film festival which would contribute to strengthen the position that we are gaining in the world.

The owner of Pinewood Indomina, the main film production studio in the country, located in Juan Dolio, stated that in 2021, a major investment of US$248 million made in local productions in Dominican locations also contributed 133,000 hotel room nights, acquired for the industry’s personnel.

On highlighting the industry’s growth and consolidation, thanks to the Film Law, he praised the improvement of local personnel, which has allowed productions from Hollywood to increasingly require fewer crewmembers from there and to use local equipment and labor, with very good results.

Film festival
The chairman of Lantica Media RD -majority shareholder of the film production company, said that the country’s positioning, the investment made and the quality of the work have been excellent, which would be crowned with a film festival.

Vicini asked the country’s investors to create more hotels and more rooms in the Juan Dolio area, without preventing the growth of Bávaro-Punta Cana.

The businessman mentioned that his family’s investments are in sports teams and in traditional media. However, his major assets are in the area of infrastructure.

Tweets by @FelipeVicini
PrevPreviousVicini favors plan to attract sports tourism
NextFelipe Vicini: “Our country is consolidating its position as a viable and preferred destination for filming movies.”Next
Scroll to Top