Santo Domingo – The CRESO Chairman, manifested the organization’s commitment to continue investing long-term in the high-performance athletes, and assured that they are well underway training towards TORONTO 2015 and RIO 2016.

Felipe Vicini informed that for this that for this, they have set in motion a program for seizing all invested resources to maximize the presence of the DR athletes in international events. The CRESO executive indicated that also that several sports psychologists have been hired, which are providing assistance to many athletes in the myriad disciplines CRESO invests in, and will also hire the required trainers to improve the level of all athletes within the program.

Vicini made his statement during the celebration cocktail offered by the entity in honor of all medalist athletes who partook in the recently concluded Central American & Caribbean Games of Veracruz, Mexico, where their success was notable. 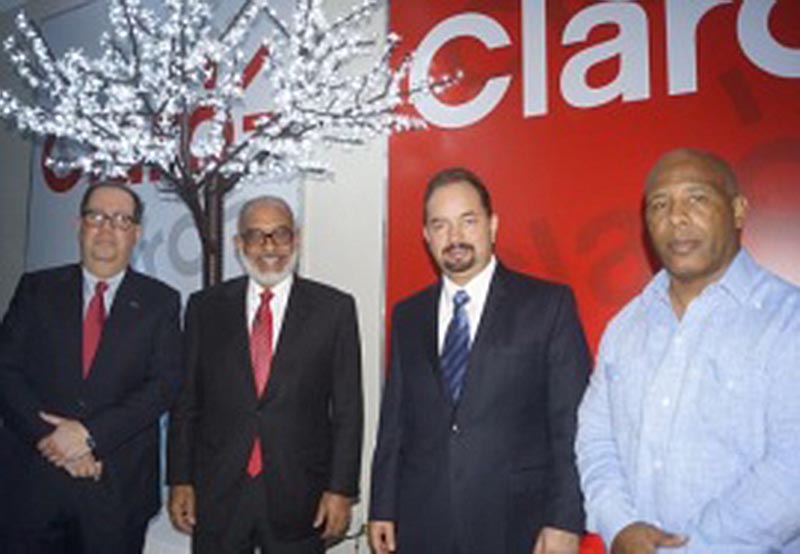 Luisín Mejía pointed out that the support provided by the business sector through this entity has been key to attain the results achieved in the Olympic, Pan American and Caribbean & Central American Games in the last four years.

“CRESO has made the difference and the Quisqueya delegation triumphed in this fierce competition which earned us fifth place in this regional joust, behind Cuba, Mexico, Colombia and Venezuela, leaving sixth and seventh place to Puerto Rico and Guatemala; countries that feature greater investments than ours in this field. But CRESO and the companies forming it, have saved the bell for sports”, Mejía said. 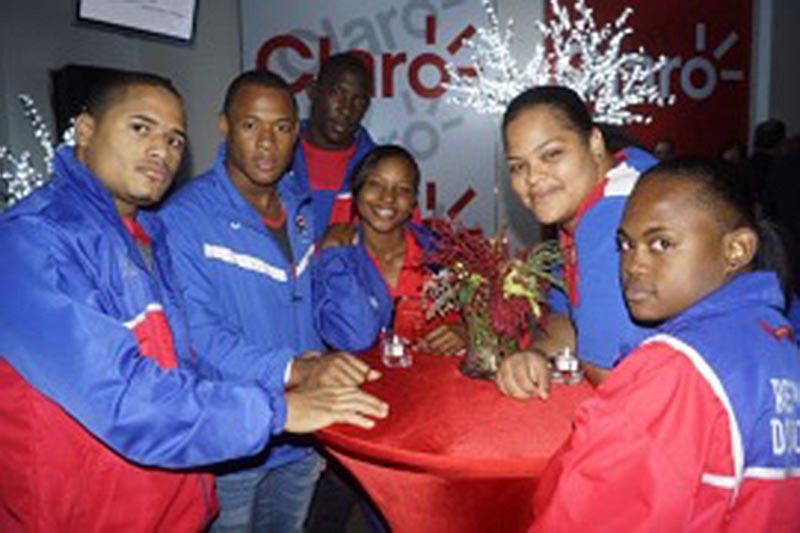 During his speech, Vicini motivated other leading national companies to join in on this initiative so that the Dominican Republic can have better opportunities in conquering international events such as the Pan American Games in Toronto 2015 and the Rio 2016 Olympics.