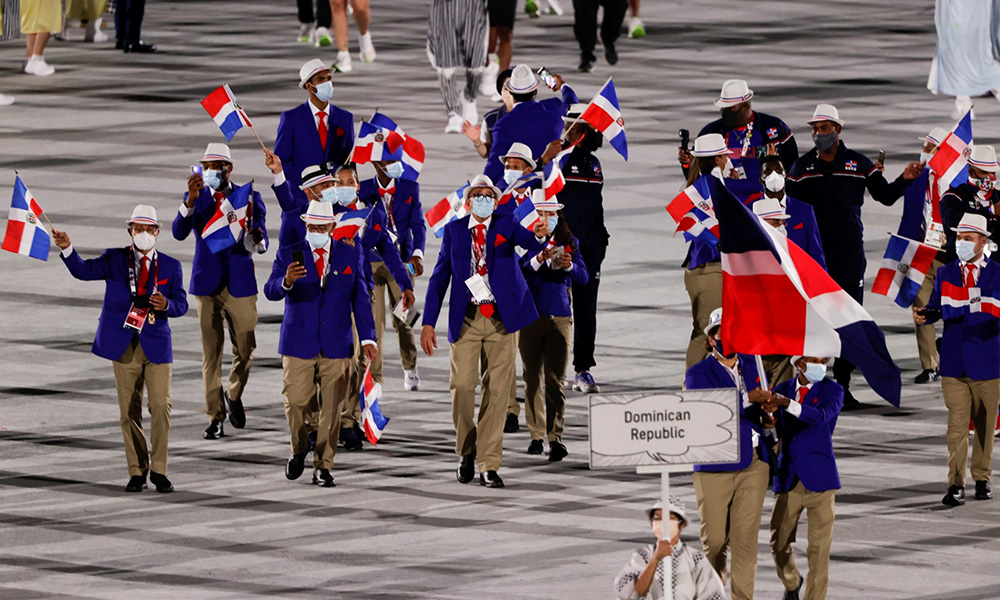 The program will allocate 110 million pesos for athletes this year.

The Creando Sueños Olímpicos (CRESO) program yesterday reinforced its support catalog involving 17 federations by increasing its overall sports and educational investment budget for the current year to 110 million pesos, as well as the inclusion of the men’s volleyball team.

Manuel Luna, executive director of CRESO, said that of the 110 million pesos, 84 million will be invested in sports for athletes, including Paralympians, while the remaining amount will be used for educational scholarships.

“In CRESO we have a strong commitment to long-term sports development hand in hand with the Dominican Olympic Committee and its federations which are doing an extraordinary job to make this Olympic cycle as successful as the previous one,” Luna said in a press release. “For us it is essential to be allies of the State and the Ministry of Sports, so that we can achieve the goals we have set for ourselves in sports as a country,” he added. On October 11 last year, Felipe Vicini, chairman of CRESO, in an interview at the weekly luncheon of El Caribe and CDN, informed of possible new ventures with athletes to be supported through the organization.

“Within two or three months, we will hold a one-day meeting with the federations that are already members and the ones that want to become members of CRESO and they will submit to us the plan for the next three years of this Olympic cycle. They are going to submit us their projections, which competitions we have to attend in order to reach Paris (the venue of the next Olympic Games in 2024). There we will have to sit down and make a number of decisions based on a technical evaluation, not on politics or favoritism,” Vicini said at the time.

The current Olympic cycle will have a demanding and tight schedule consisting of the Bolivarian Games in October 2022, the Central American and Caribbean Games in May 2023, the Pan American Games in November 2023 and the Olympic Games in July 2024.

“In just 20 months, the four most important sporting events for our country will be held, and usually the time span for all these games is 40 months. This means that the Ministry of Sports, the Dominican Olympic Committee, federations and CRESO must work more closely together than ever in view of the work and economic effort we will have to make during this Olympic cycle to achieve the desired results,” Luna concluded.