Colorful and Swift 2016 Caribbean Series Inauguration in the Estadio Quisqueya 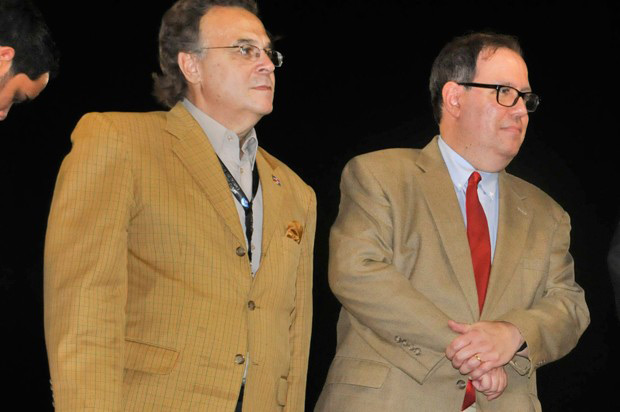 Swaying to various Caribbean beats, merengue among them, the 2016 Caribbean Series Inauguration in Santo Domingo took place a 7:04pm on Monday night.

The event featured a special performance by the Free School Band of the Ministry of Culture, under direction of maestro Santy Rodríguez. Afterwards, a parade began that featured all five represented countries, who came out to the field upon listening to the national anthem of their country.

The band members were located right in front of the plateau, and featured some 400 children of different ages.

The first to parade where the Tigres Ciegos de Avila, Cuban baseball champions, followed by the Mexican, Venezuelan and Puerto Rico team, then the host team, the Dominican Republic, represented by the Leones del Escogido.

Once the teams came out, the national anthems for each country were performed.

Later, a spectacle for the public was performed by dancers from Ballet Folklórico Nacional and singer Amaury Colón, featuring a composition by Dr. Leonardo Matos Berrido, who then addressed the public.

“This promises to be one of the best Caribbean Series ever, and more so because it is dedicated to the great Juan Marichal,” Matos Berrido expressed in his role as chairman of the LIDOM.

The 58th edition of the Caribbean Series, is dedicated to the Dominican former MLB pitcher, Juan Marichal, who received a recognition plaque as the first Dominican baseball player ever to be included in the Cooperstown Baseball Hall of Fame.